The course is regularly priced $49.

All TRIAL Students receive 30 Days FREE to help you get started. Check it out! 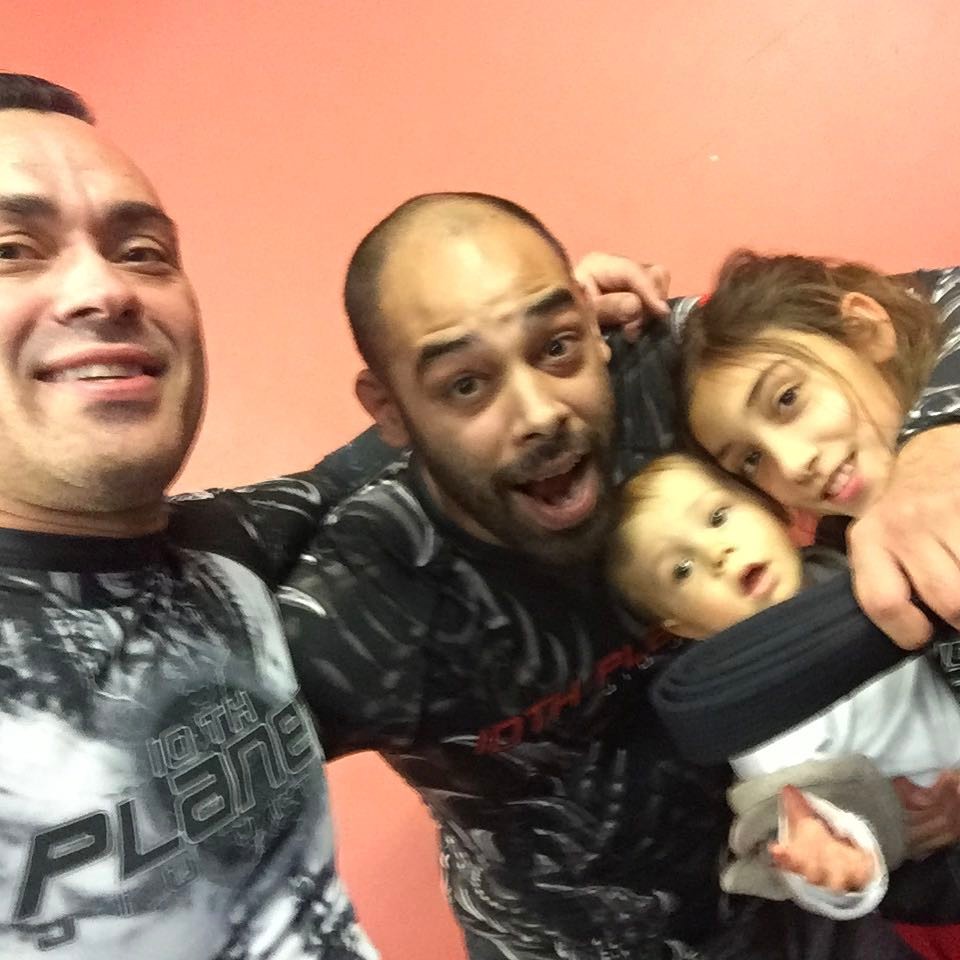 Derek Stewart is a Jiu-Jitsu Black Belt under the legendary Eddie Bravo. Derek is the only 10th planet jiu-jitsu black belt in Nebraska and one of the first in the midwest.

Derek continues instruction in Omaha and Auburn Nebraska along with his family: Wife Katie, and children Malia, Izzy, and Kingston.

Lineage: We are proud of our Jiu-Jitsu Lineage. Our line stems directly from the source of Brazilian Jiu-Jitsu itself.